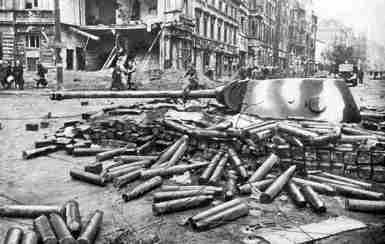 Ours is the fury
Arriba

New PSC 15mm plastic British Stuart I Honey light tank up for preorder!
5 models in a box
Each sprue contains British and US tank commander figures and has options to build an M3 Stuart suitable for the US Army in the Pacific, Tunisia and Italy
**Provisonal release April 2017 (straight after the T55s - we already have a lot of design work banked from our Stuart M5A1 kit), but preorder now to take advantage of the pre-order discount, be entered into a prize draw to win a platoon of five painted Honeys, painted by the fair hand of our other award-winning brushman, Piers Brand, and of course to be among the first to get this sought after plastic loveliness!**
http://theplasticsoldiercompany.co.uk/index.php…